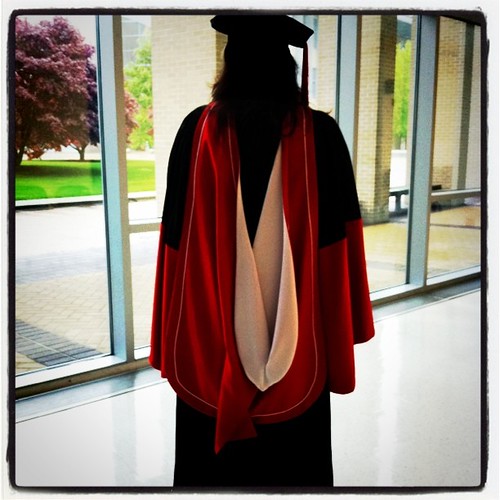 Kyle is an expert in medieval weaponary 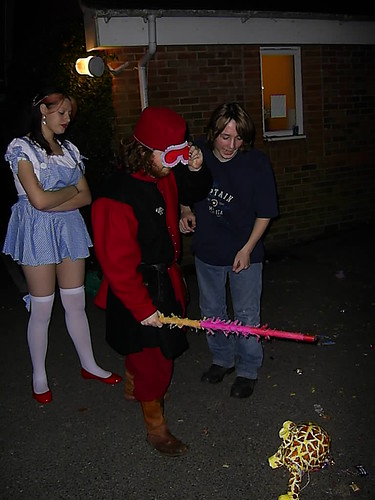 Image by Leave You For Dead
But for reinactment, he doesn’t wear a blindfold! 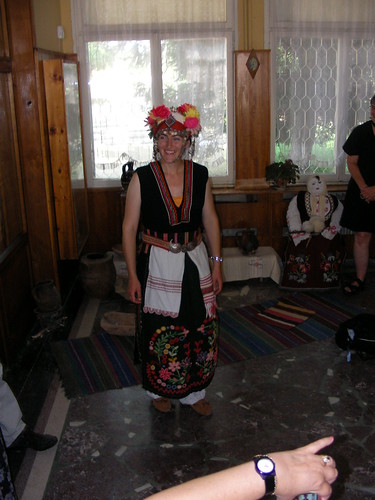 Image by thesqueedler
Dubolki village’s traditional costume has elements that you don’t see anywhere else, like long embroidered tails in back. Normally this would be worn over a white embroidered linen chemise, but it was way too hot for that. The cut of the chemise is literally medieval, straight from extant examples in the Middle Ages which I’ve seen.